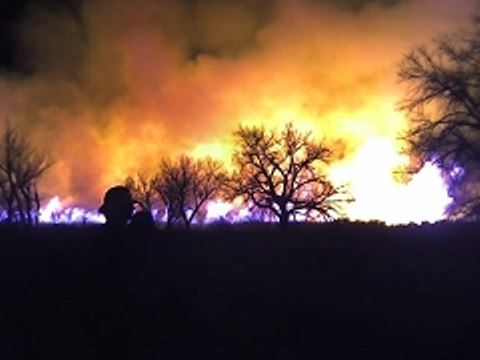 The Emergency Services Bureau Team is an integrated group of 3 teams: The Fire Team, Dive Rescue/Recovery, and Search and Rescue. The teams were organized in 1989 under the former Pueblo County Department of Public Safety and Operations, then The Department of Emergency Management (DEM), and now Emergency Services Bureau (ESB). ESB is responsible for overall management of the Team, with the majority of the Team funding provided by Pueblo County government.

Prior to 1989, Team activities were provided through other Pueblo County offices. Wildland Fire, plus dive rescue/recovery services were performed by the Pueblo County Sheriff's Office. Search and Rescue services were provided through the Pueblo Civil Defense Agency. After the Civil Defense Agency was absorbed into the new Public Safety and Operations on January 1, 1989, discussions between the new department, the Sheriff, and volunteers resulted in the formation of the Team. The Emergency Services Bureau Team, established in late 1989, has a goal of improving efficiency in service delivery while continuing to meet the Sheriff's statutory responsibilities of providing wildland fire suppression and coordinating search and rescue. The successful partnership has lasted, responding to over 1,600 calls and continues into its 20th year.

Team members are trained in several areas, including:

Pueblo County is in southeastern Colorado, approximately 100 miles south of Denver. The majority of the county is in the eastern plains, while the county's southwestern corner includes a portion of the Wet Mountains, with its high point (Greenhorn Mountain) reaching an elevation of 12,347 feet. The Arkansas River flows west to east through central Pueblo County, paralleled by U.S. Highway 50. Interstate 25 runs north-south through the county, meeting U.S. Highway 50 in the City of Pueblo. The county's varied geography gives us the opportunity for equally varied responses. 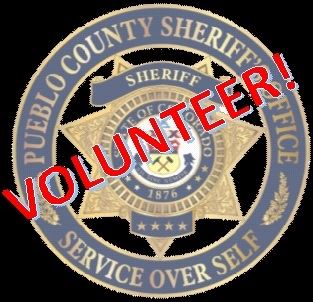 To apply to be an Posse Response Team Volunteer, click the link and fill out the volunteer application

Email the completed application to the Emergency Services Bureau